My younger stepson, Z, formerly Hockey Boy, graduated from college this past weekend.  His entire family is devoutly proud of him.  He studied civil engineering with an emphasis in construction management and a minor in structures, played college level hockey for the first two years, and worked as a cook in a campus bar for the last two.

We watched Z grow from a teenager obsessed with hockey (he was the State Championship goalie his senior year in high school) into a man who is committed to his girlfriend, his future career, and his family.  He works at all the important things and he works hard.

Z grew in college, stepping away from hockey.  When younger, the thought of not playing was devastating, however, midway through school, he informed us he was not going to continue with hockey in order to focus on classes and work.  We asked if he was certain; his response conveyed a practicality and maturity not often seen in college juniors.  He went on to finish his last two years with a full class load, two jobs, and visits to his girlfriend at her university, maintaining a GPA above 3.0 throughout it all.  He also included lots of fun in his schedule – that is part of what college is for after all. 🙂

Earlier this year, he accepted an offer with a local design/build construction firm where he will be a project manager, overseeing design and construction on the projects to which he is assigned.  He starts later this summer.

From playing hockey, Z learned time management.  He learned dedication.  He learned commitment.  And he learned loyalty.  These skills will help him to succeed in the construction industry.  His past will build his future.

Z’s future is infinite.  We can’t wait to see what he does with it.

Made with so much love, pride, and joy…

The Past Builds the Future 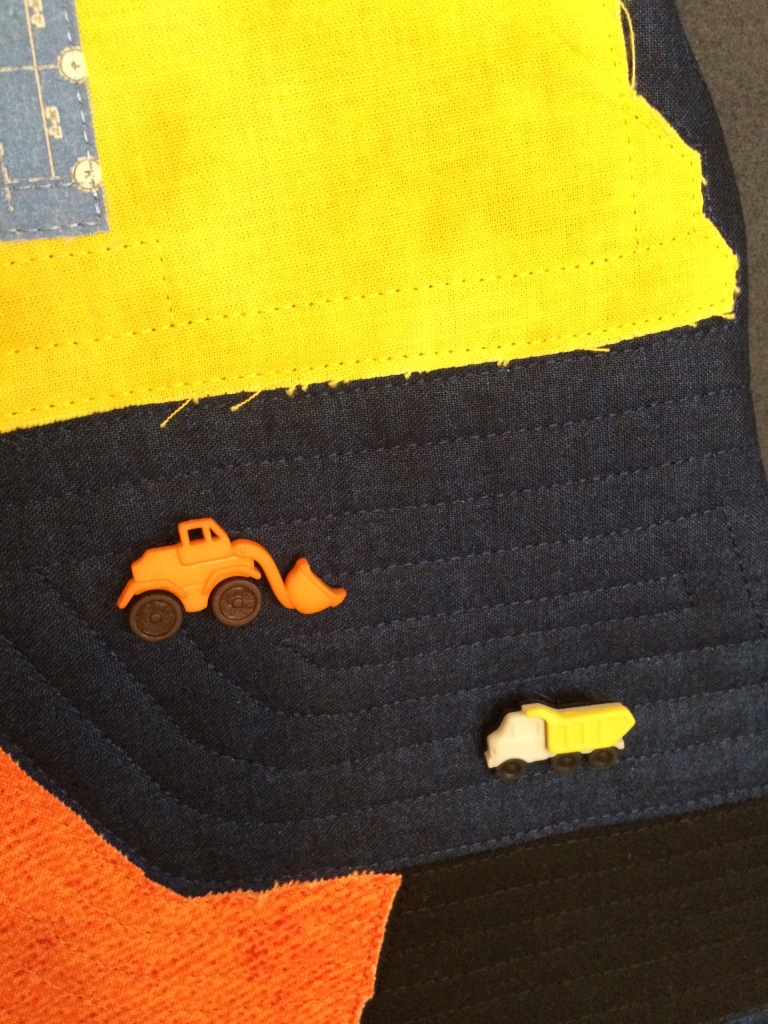 Next up: The second in my work to create feelings in fiber…

One thought on “The Past Builds the Future”

Interested in My Art? Let’s Talk About Getting a Piece in Your Home!

Available on Amazon!! It All Started With a Haiku – A Book of Poetry