On SEPTEMBER 27th, my intrigue/romance novel, Love Makes Room for Screwups, will be available on Amazon for Kindle and in paperback!!!

The Kindle version is available for pre-order by following this link. 😉
If you’d prefer the paperback version, it will be available for immediate purchase on September 27th.

If you follow me on social media, you might remember I shared tiny little excerpts of the intrigue/romance novel I was writing earlier this year. Well, it’s FINALLY DONE and ready for publication! Woot!! 💥 To tempt you into buying my novel when it goes live, I’m sharing the first chapter with you here. Enjoy!

With joy and ease…

I hope you enjoyed the first chapter of Love Makes Room for Screwups. If you did, please consider pre-ordering a copy for automatic download to your Kindle on September 27, 2021. If you prefer the paperback, it will be available for purchase via Amazon on that date.

Here’s the Kindle version pre-order link again so you don’t have to scroll back to the top of this essay. 😉

Interested in my art, my writing, my poetry, or learning more about bringing consistent joy and ease into your life? Then let’s talk!

Contact me to schedule:
* A virtual coffee
* A private (virtual) art show of my art
* A commissioning conversation to discuss hiring me to create a textured fiber painting uniquely yours

If you enjoyed this essay, and it feels aligned, please share on social media or via email. If you liked it, someone you know will probably like it too! 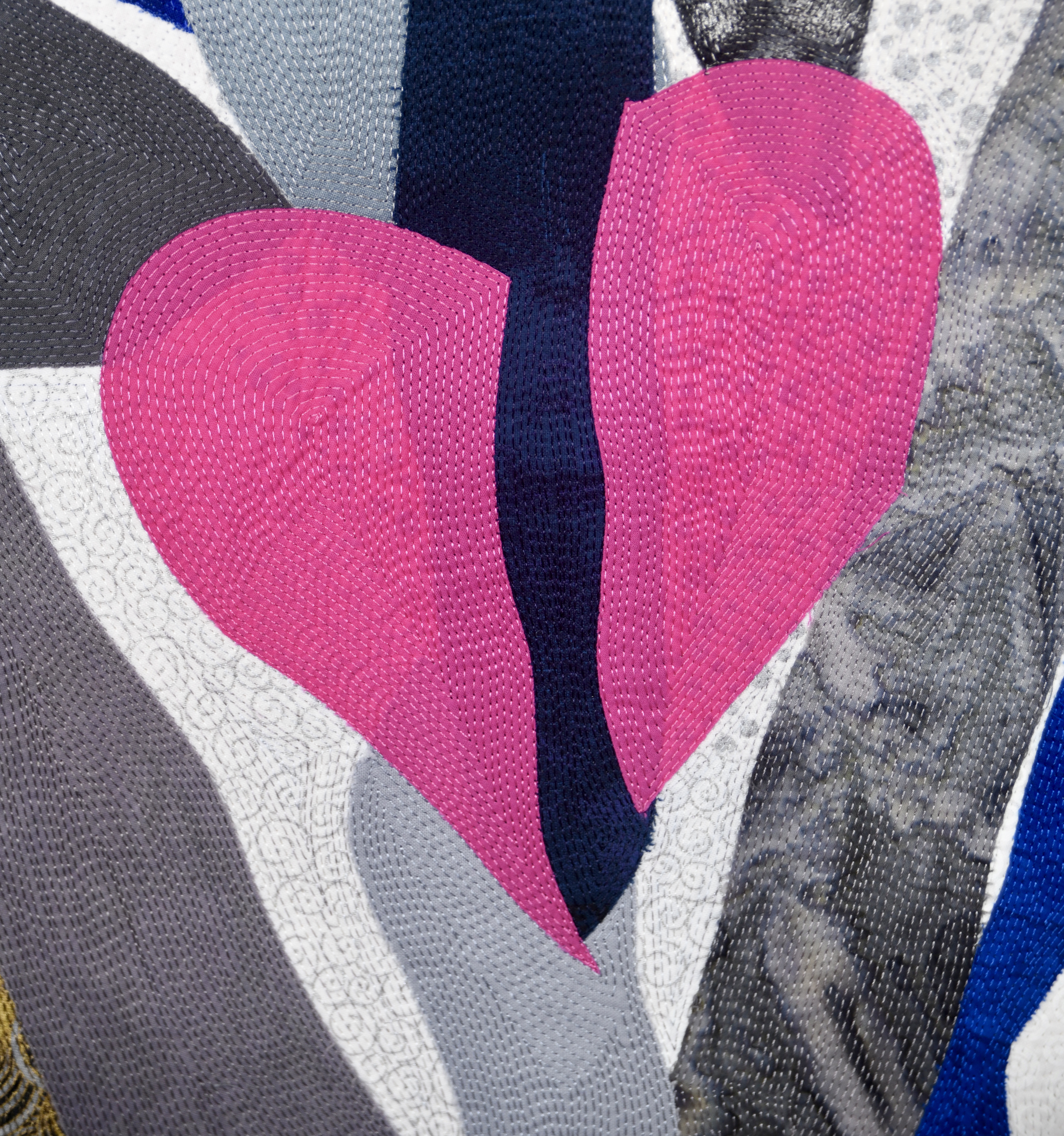 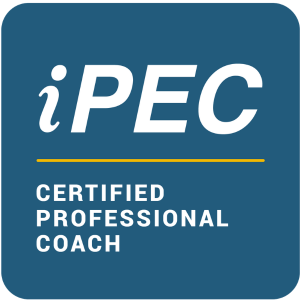 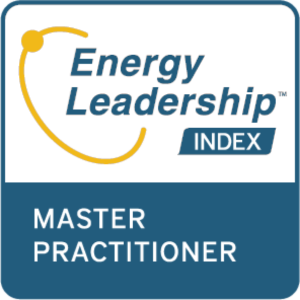 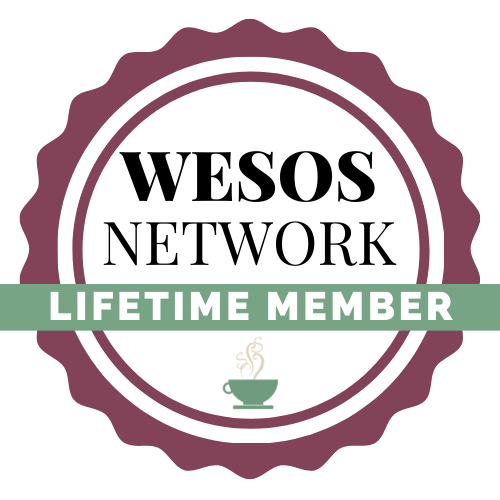